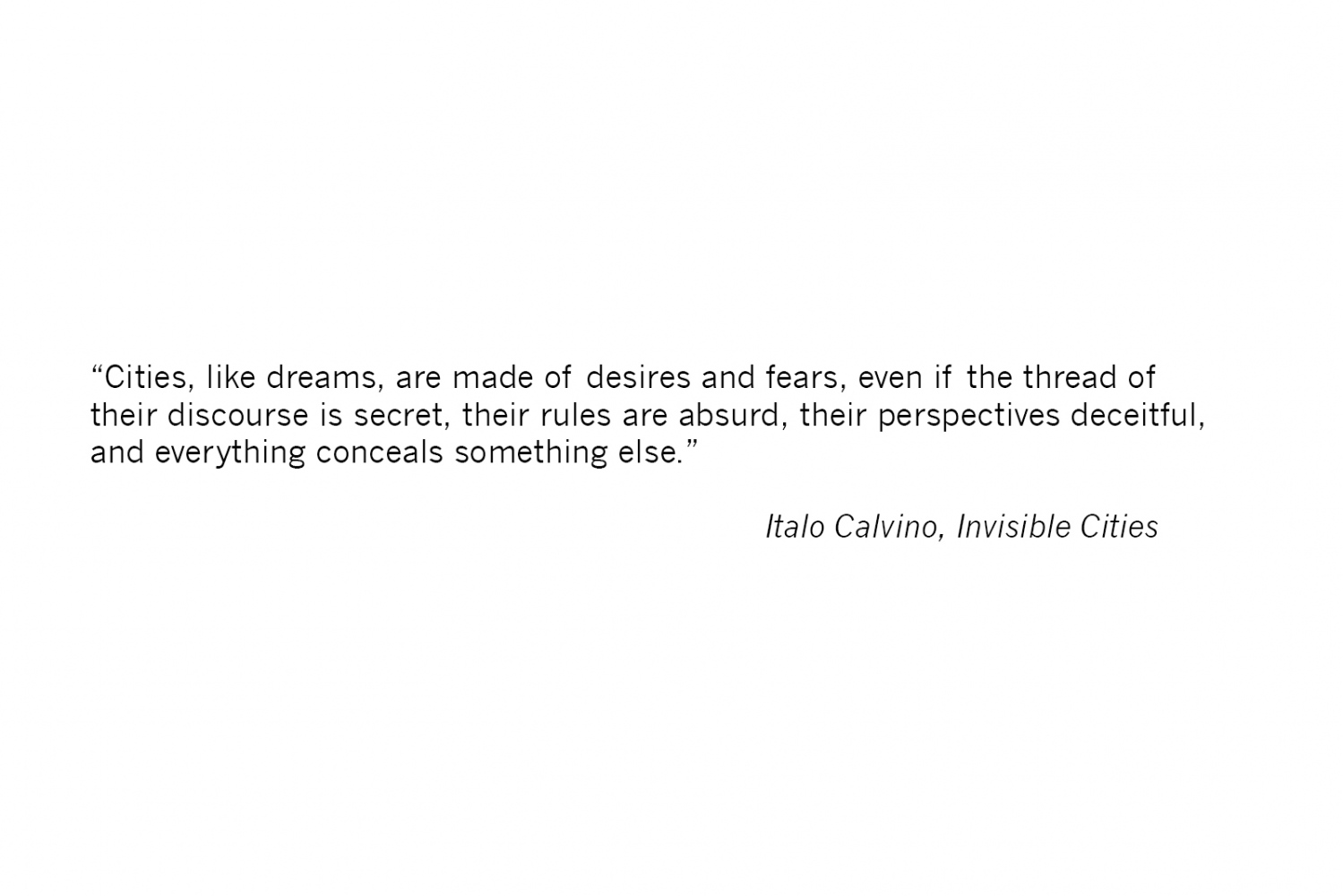 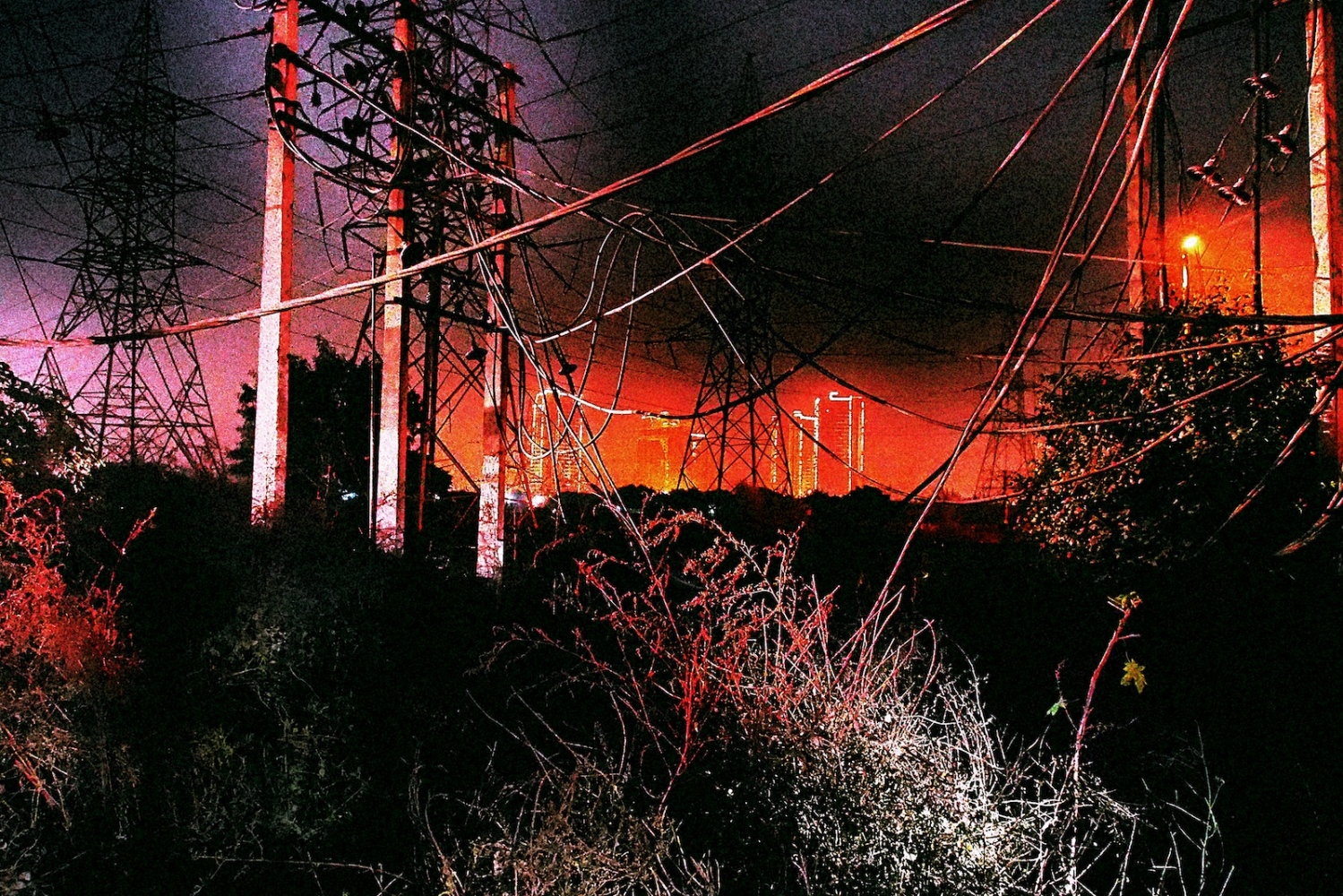 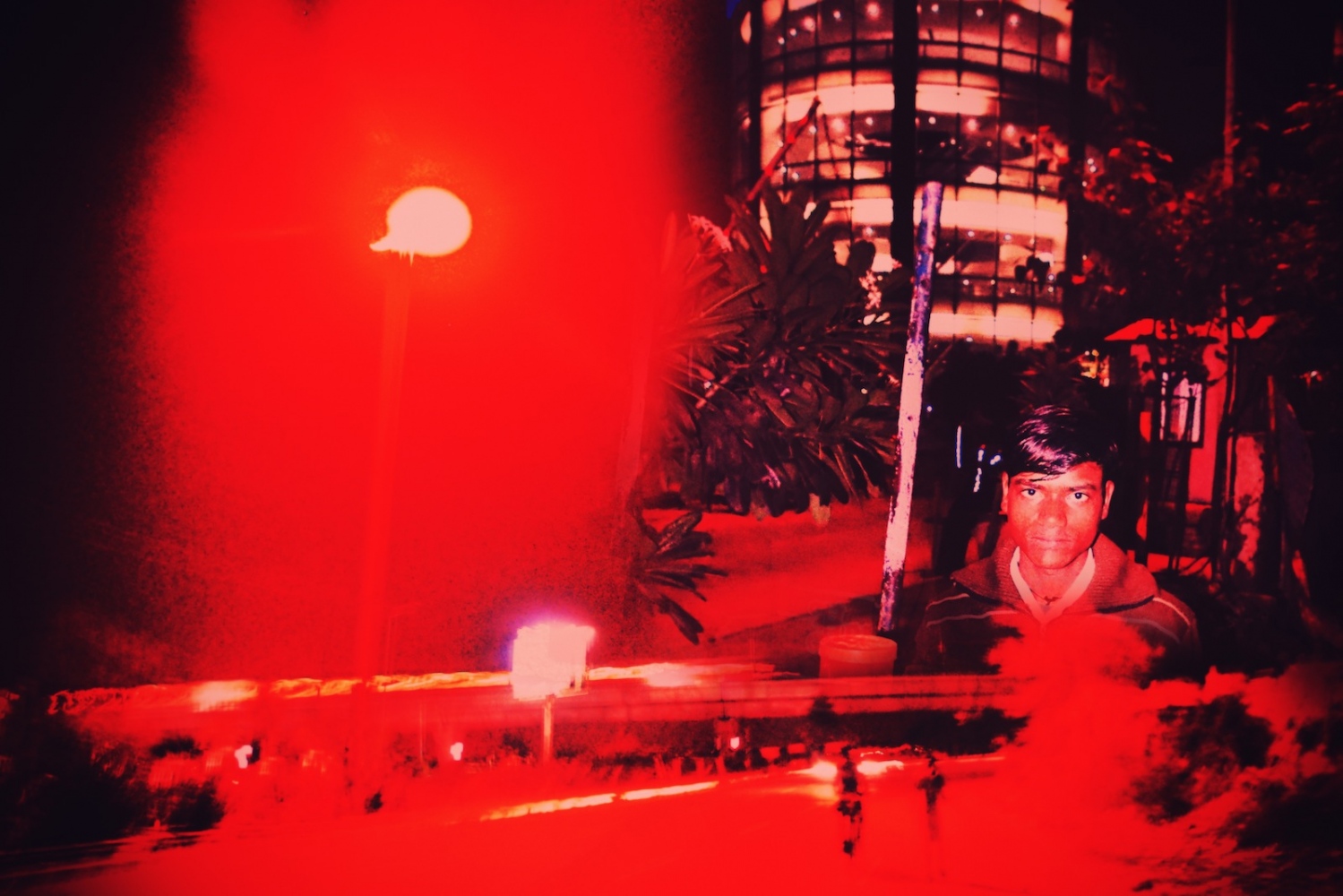 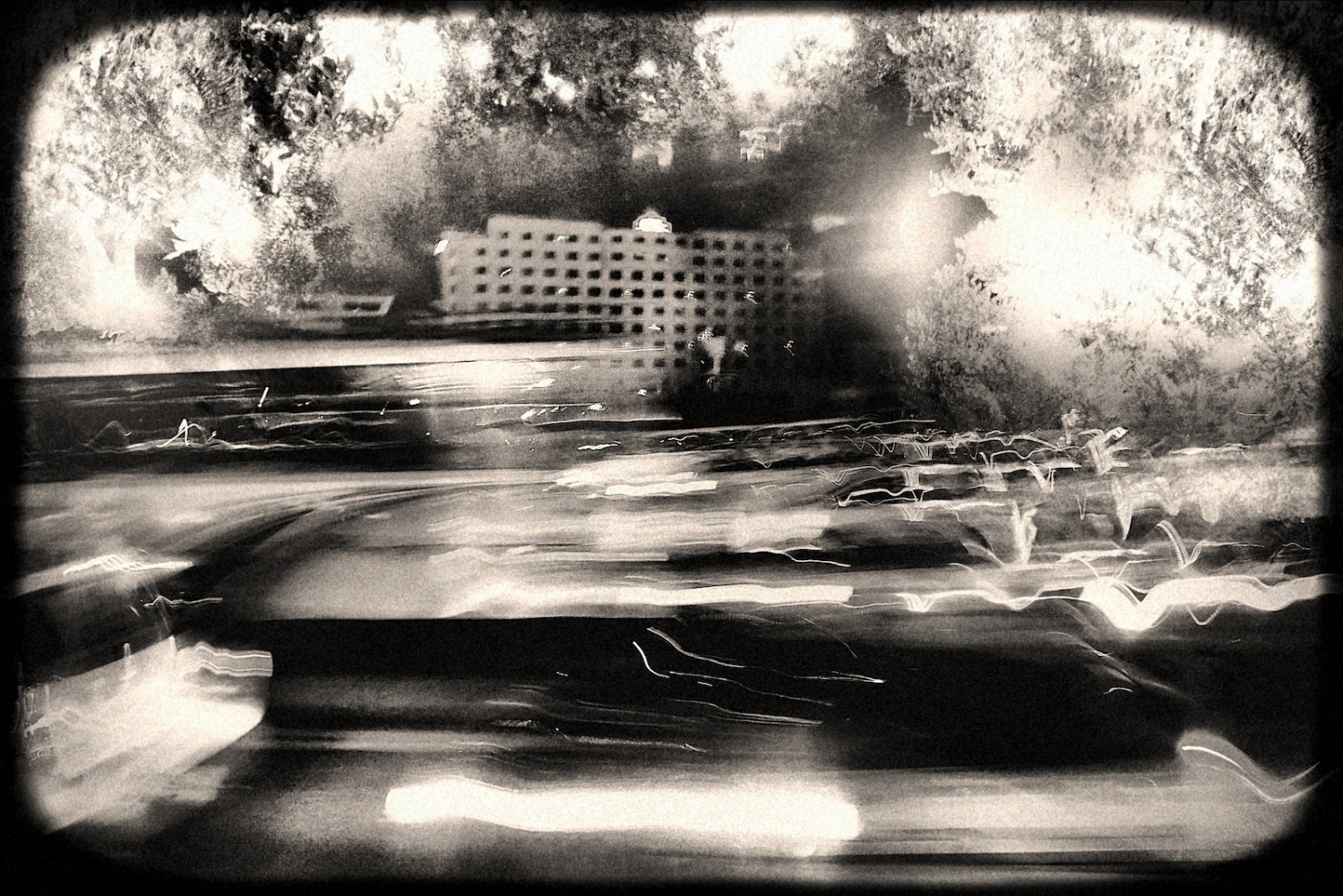 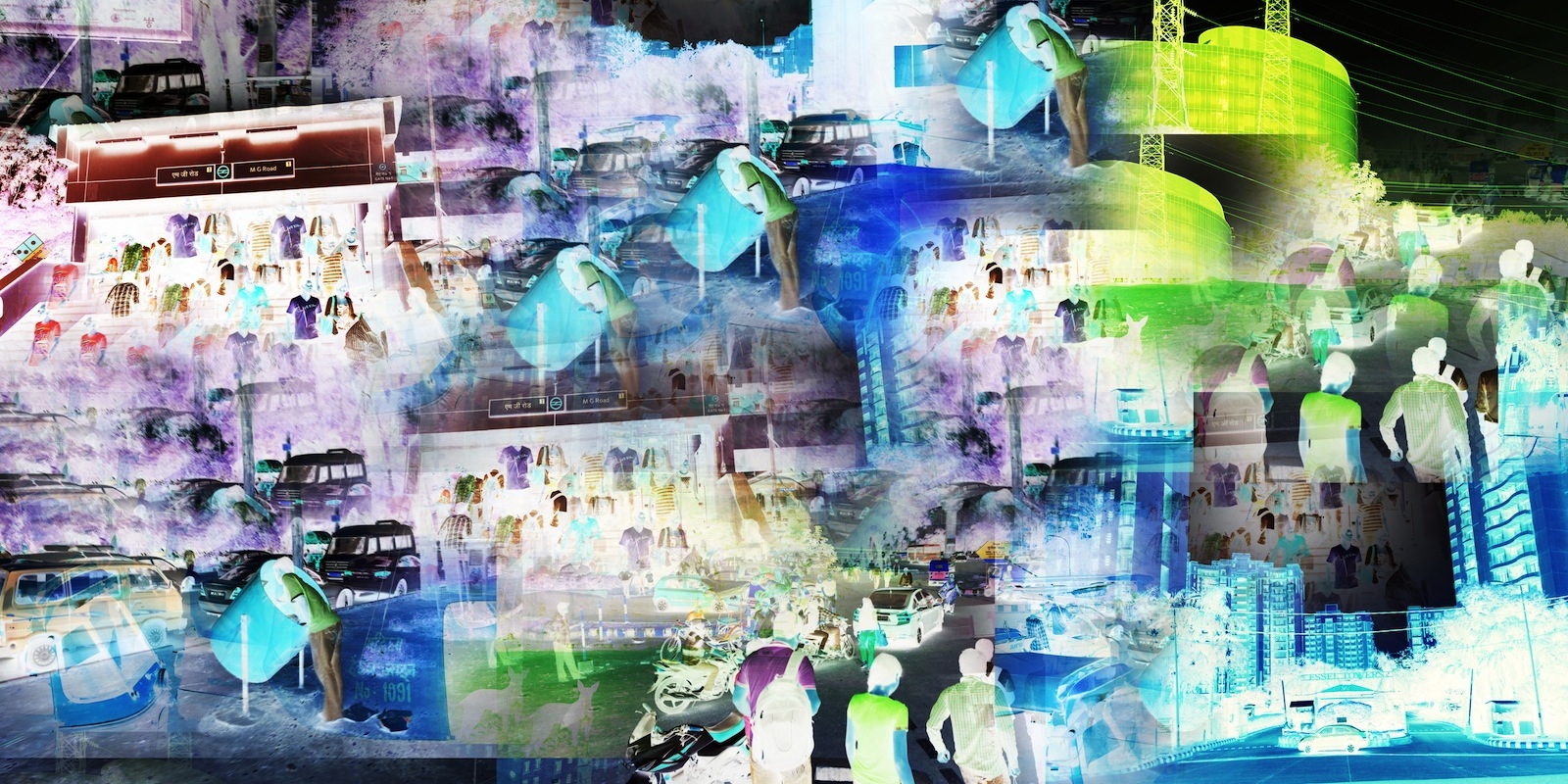 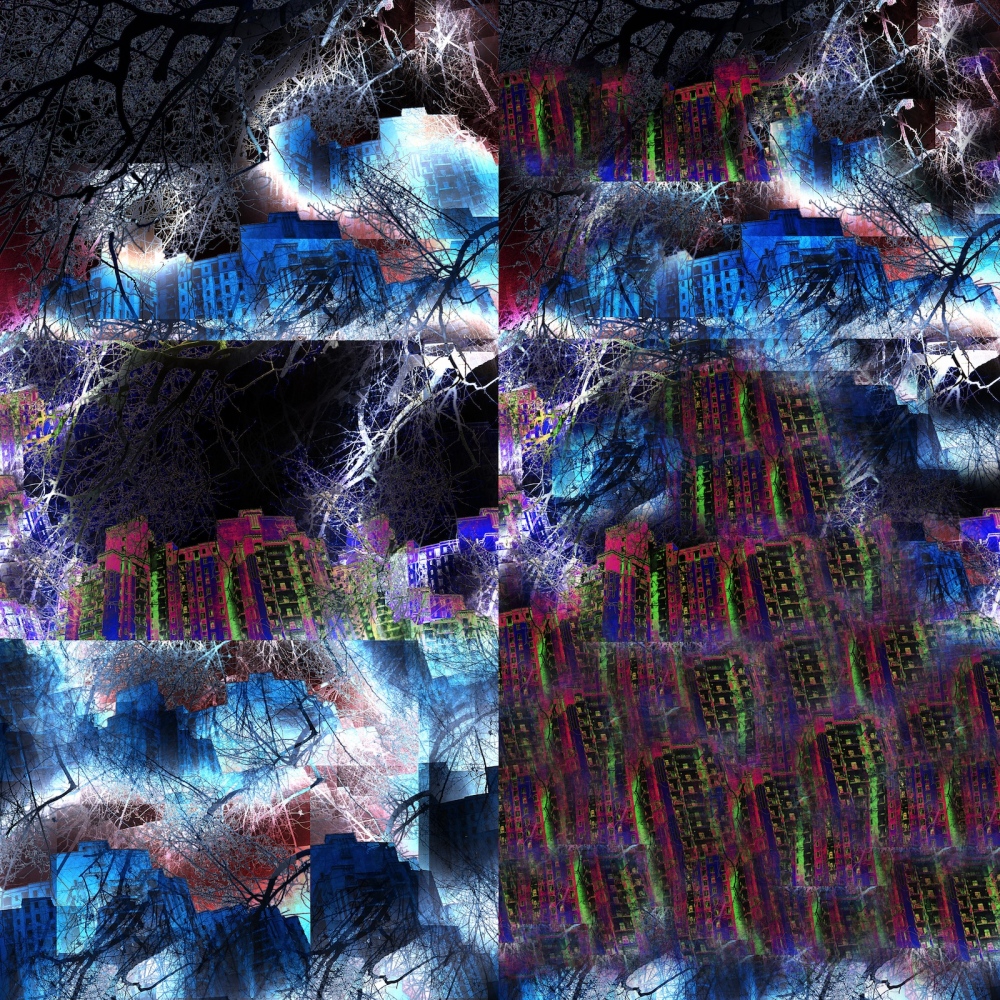 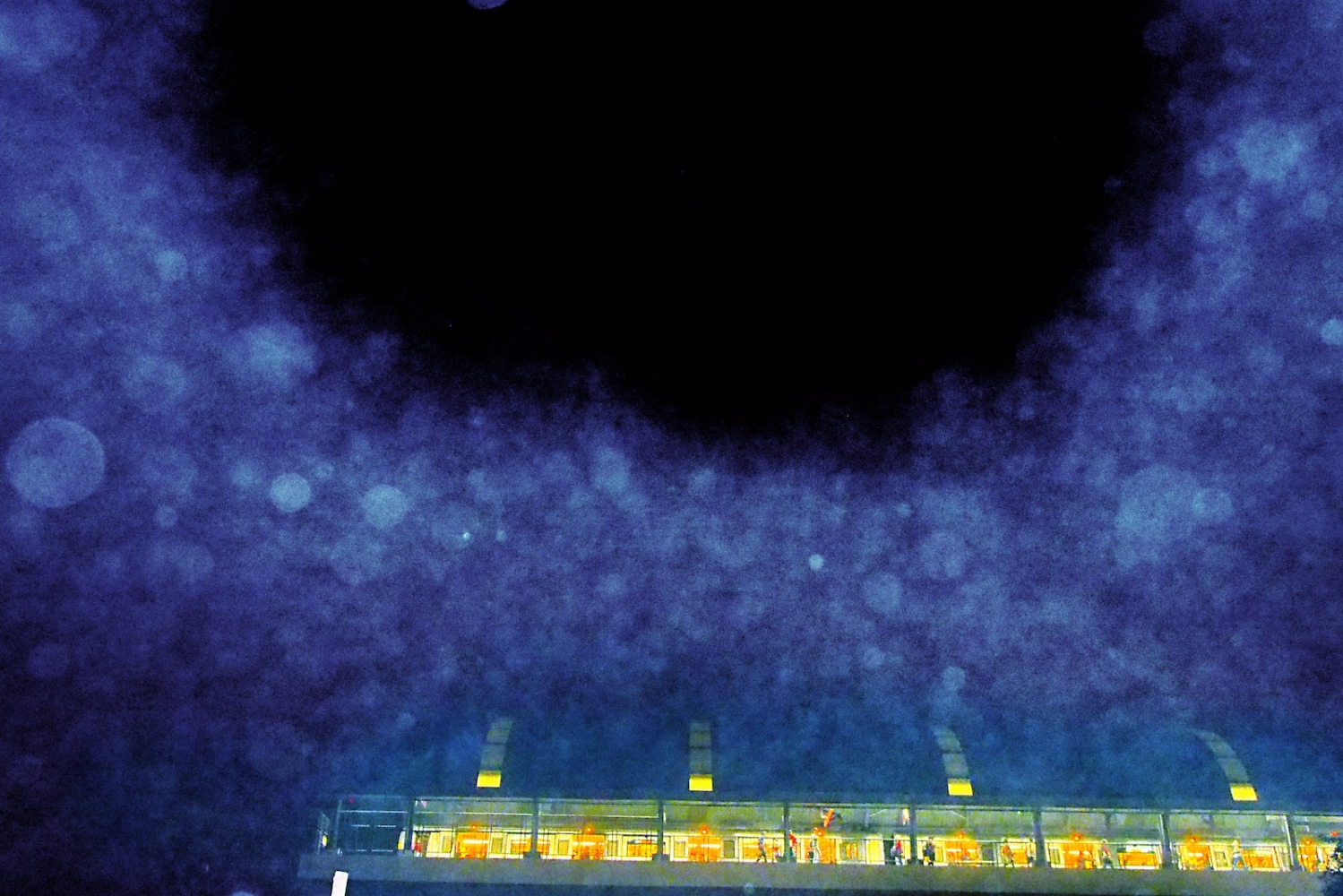 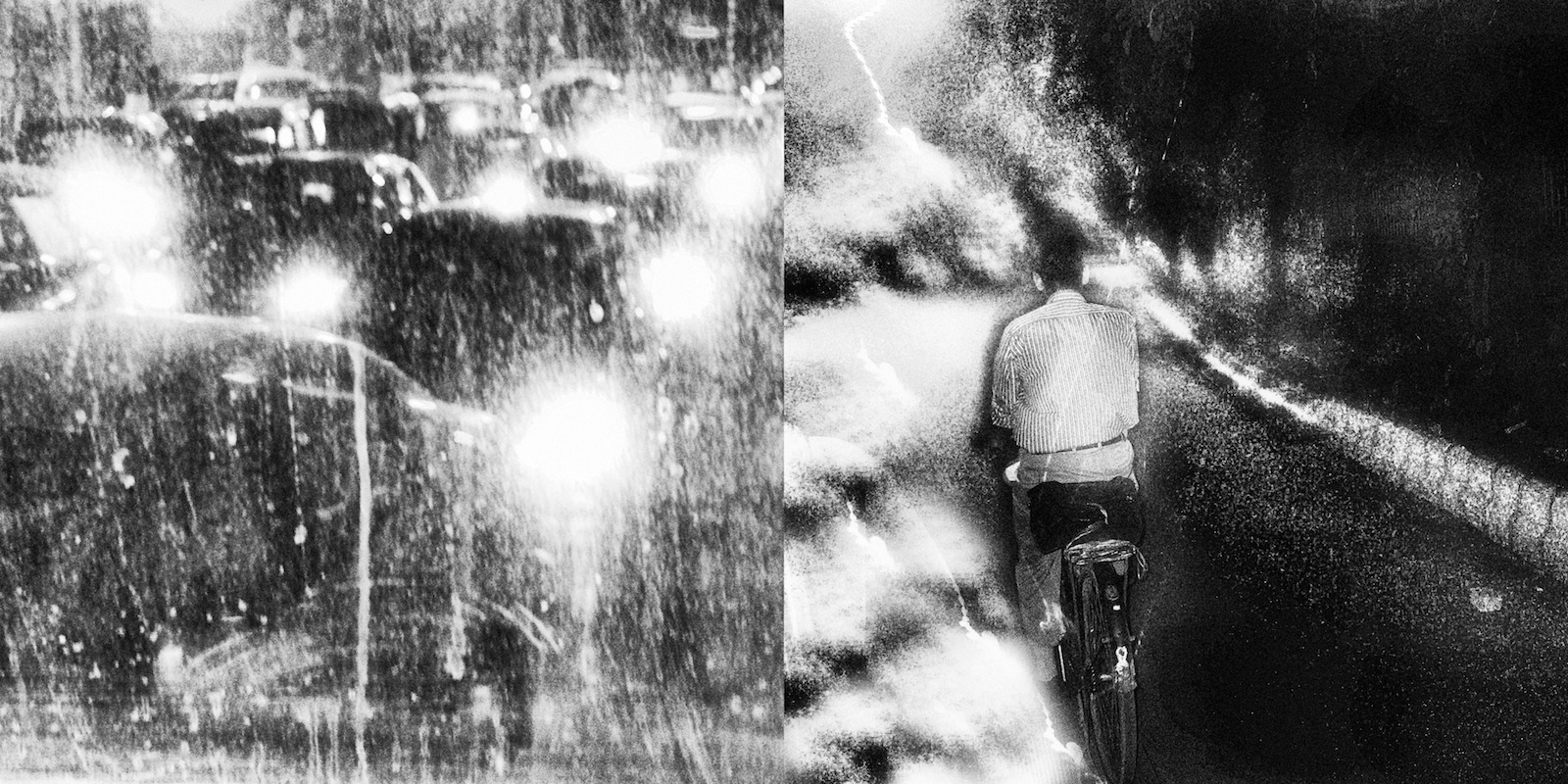 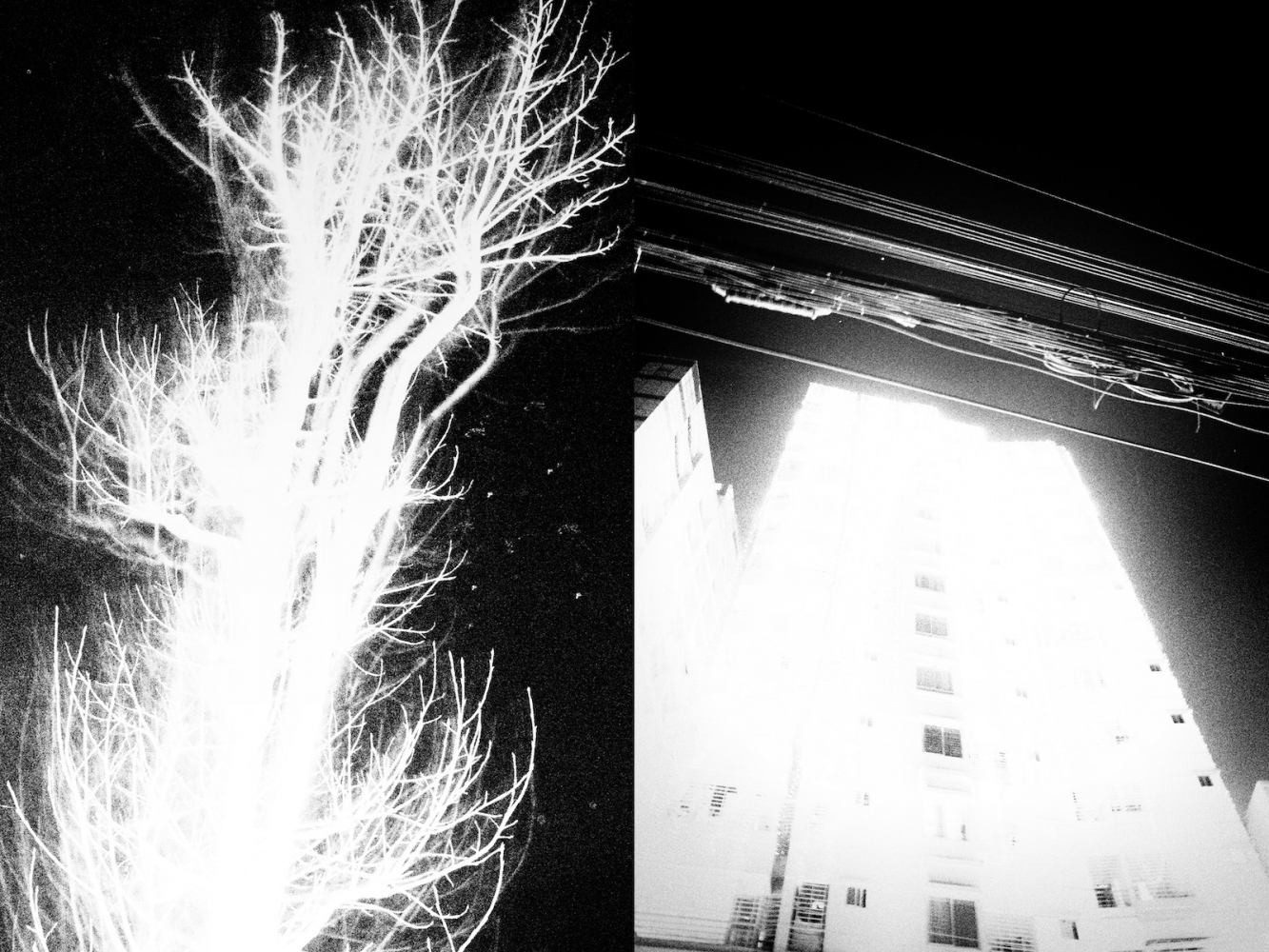 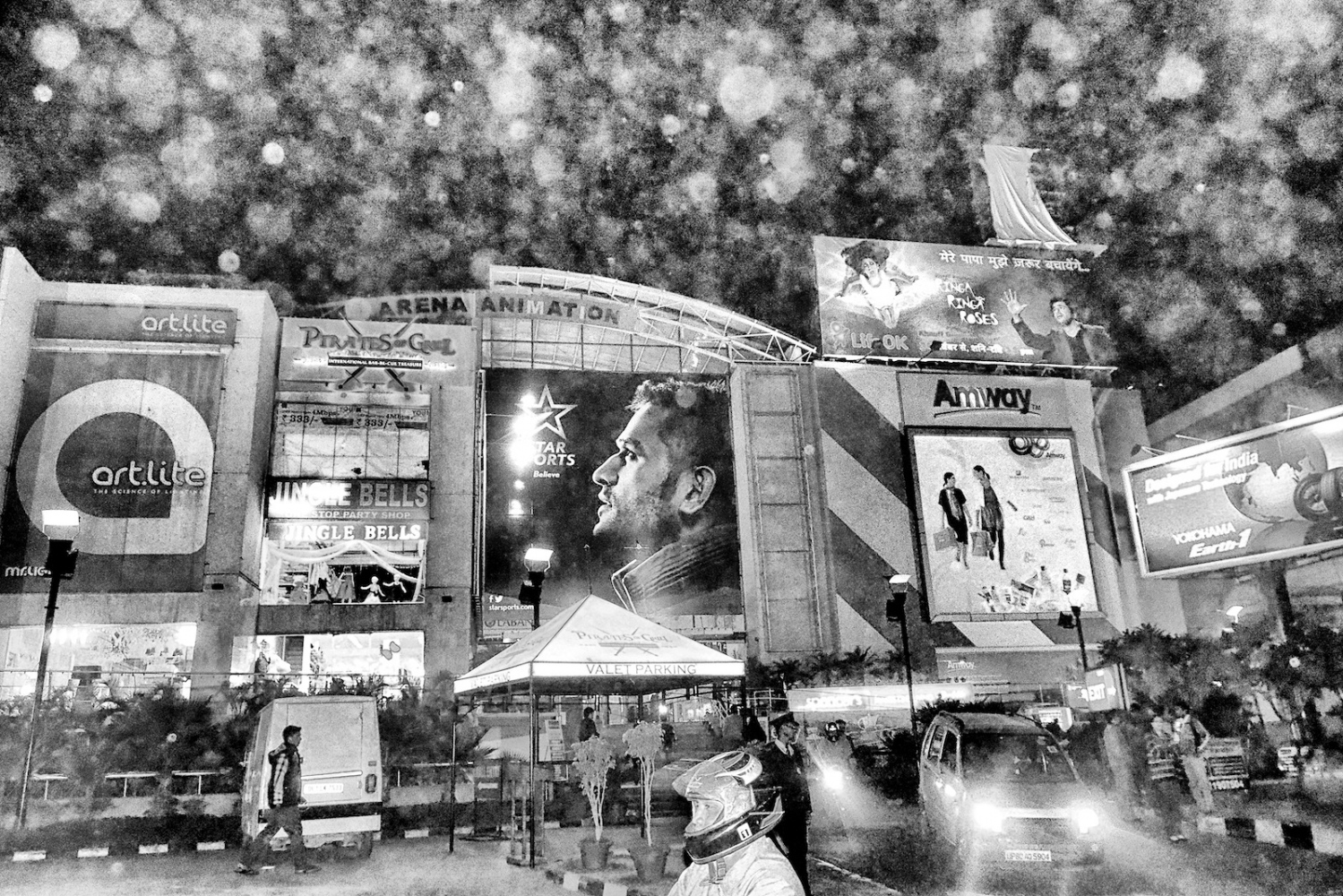 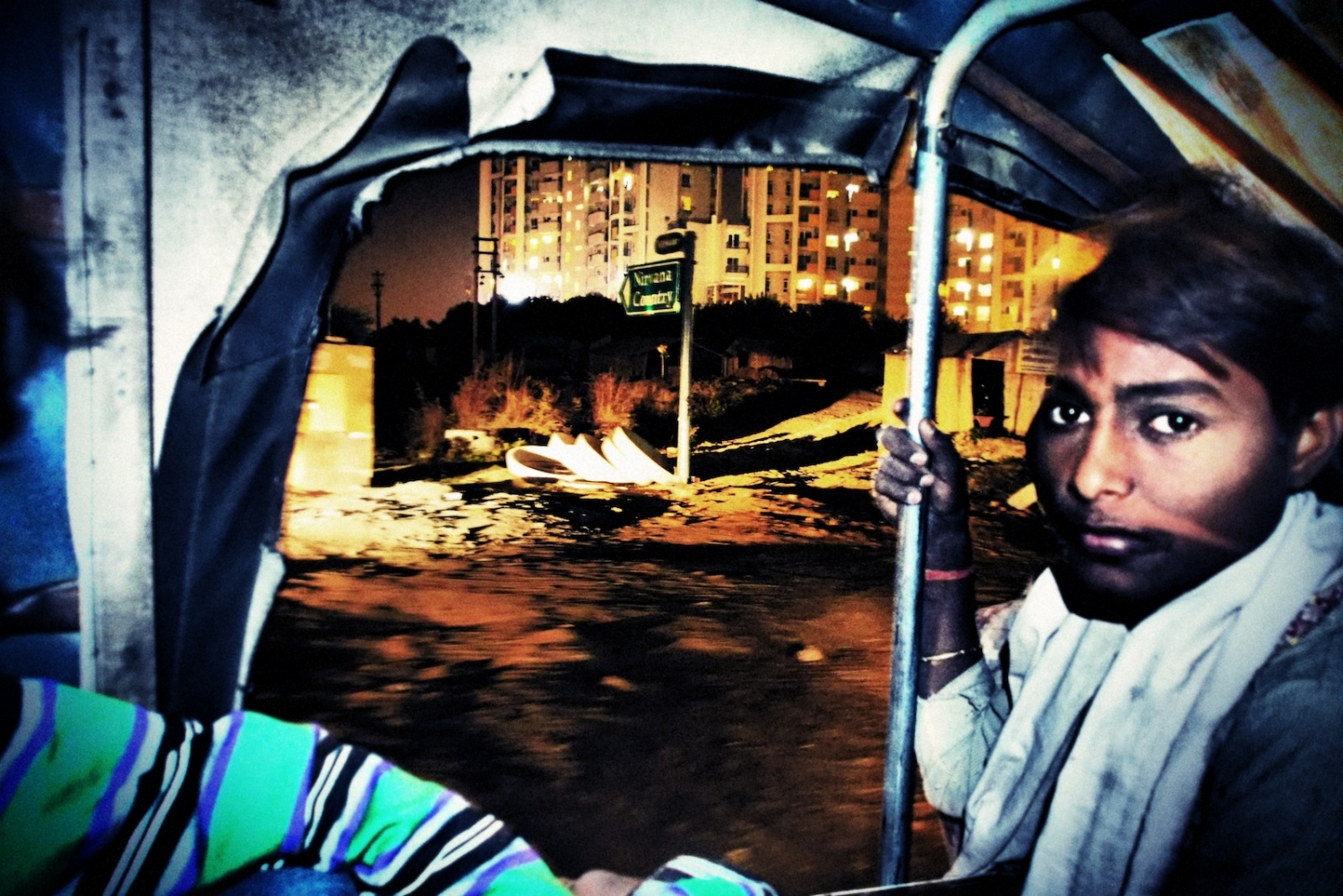 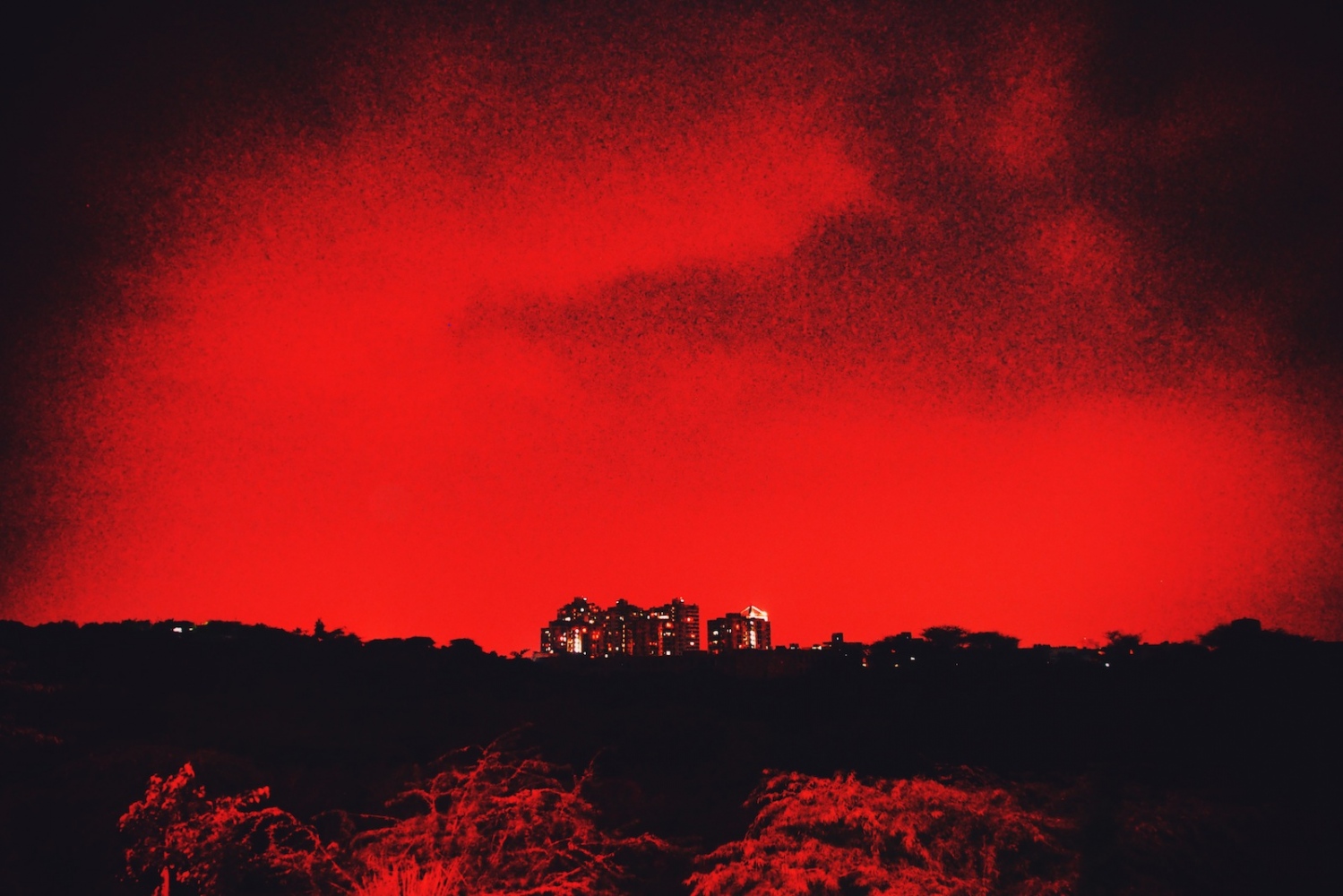 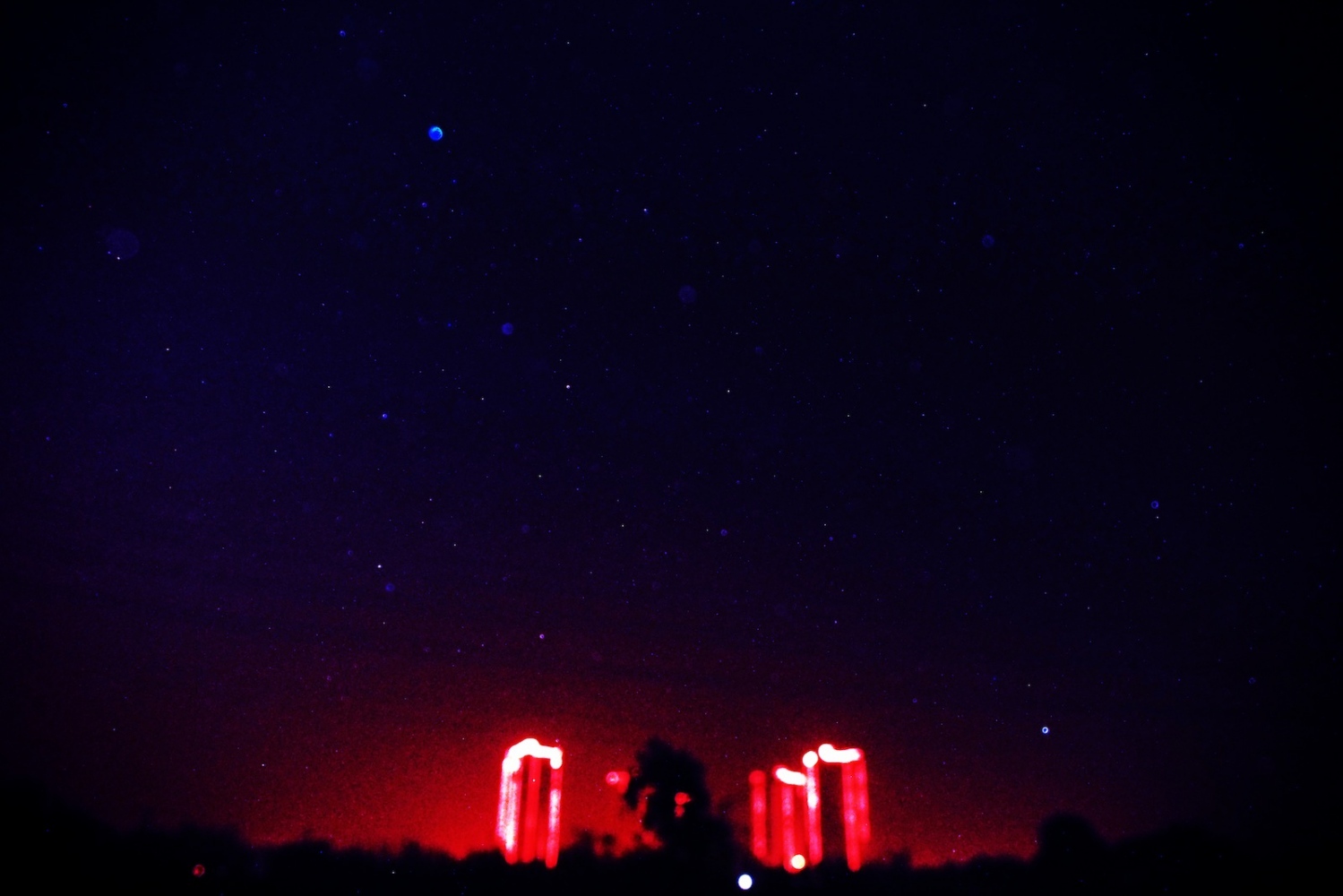 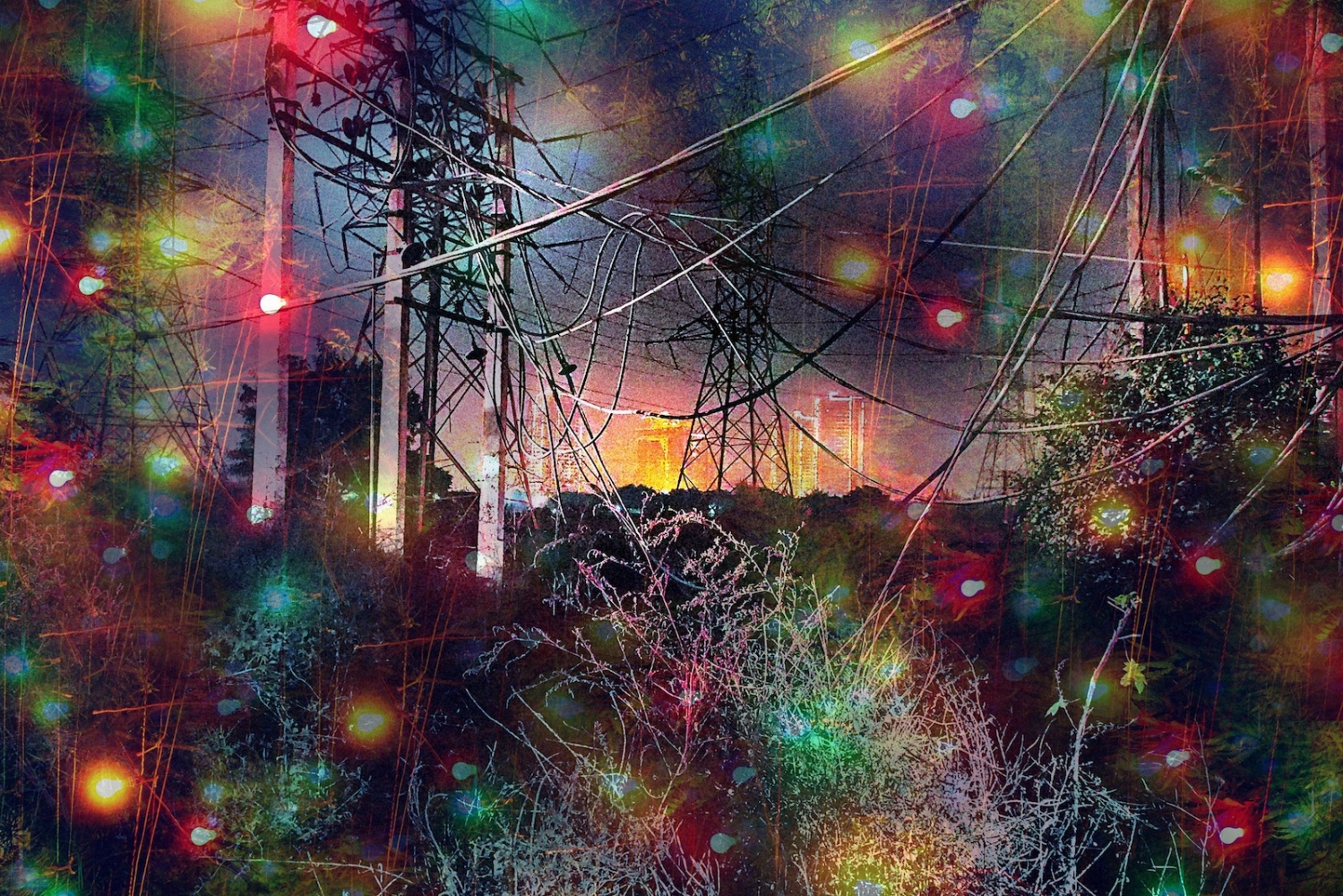 Thank you for awarding me the Neel Dongre Grant in Photography. As I mentioned in my telephonic conversation with you, the city of Gurgaon totally overwhelms someone like me who has spent his entire life in a tucked away neighbourhood in Old Delhi. Each time I set foot in the millennium city, I am overpowered by a surge of emotions "“ awe, fear, grit, hatred & compassion. I find my ability to see, loosing itself amidst a sense of chaos and inexpression that is both cathartic and painful. Through my essay I wish to channelize all that is churning in me into an expression of a city that I desire and deride at the same time.

I have divided my essay into four lines of inquiries:

(I) Photomontages created using images made by a cell phone "“ my first view of the city as a visitor/stranger "“ unorganised explosion of energy, impressions & thoughts. I will play around the metaphor of meaninglessness here, creating works that will challenge the notion of seeking the profound in any form of artistic manifestation. The photographs will be visually stimulating, bleeding with details, colours and unrest.

(II) A look at the city in the dead of the night, in relation to nature. As it is understood, the growth of Gurgaon is in direct conflict with its natural habitat. But despite this conflict, there is no stopping this young city. In this section I will give an expression to the temporary truce that exists between them. These photographs will seek the promise of beauty amidst the tense peace that prevails between these two entities.

(III) A portrait of the many unknown citizens that make this city, degenerated/mutilated to an extent where their faces are almost unrecognizable. And yet when they come together as impressions, their collective anonymity paints a human portrait of a city glaring with hierarchies.

(IV) There is an ethereal quality to the night that makes all urban spaces alike. Coupled with the "˜light bulb' whose glow is embedded into the night, these spaces rise above their respective socio-cultural-economic contexts and then, they no longer belong to the people who inhabit them, to nations they are a part of & to history; they belong to the night. They belong to anyone who chooses to embrace them.

What I present here, is just a sketch of what I intend to produce in the course of this documentation. But I can assure you that my work will do justice to the faith you have invested in me. I look forward to working on this essay.